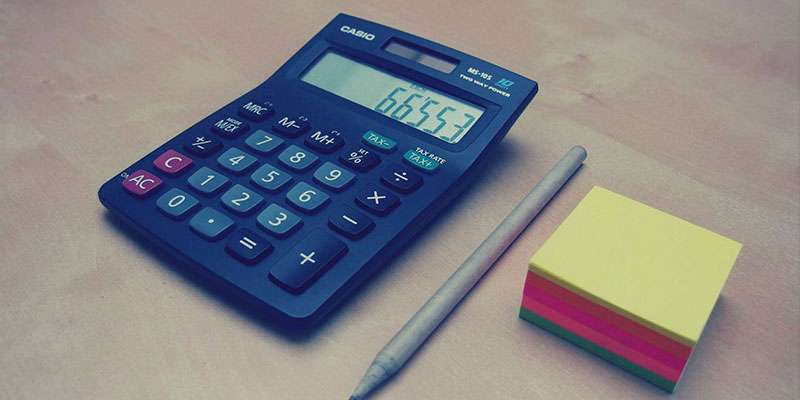 Many times you'll hear people say that the average funeral costs around $6,000.  However, that estimate is based on a price survey taken several years ago.  Funeral prices, like everything else, have increased with inflation.

Today, the average North American traditional funeral costs between $7,000 and $10,000.  This price range includes the services at the funeral home, burial in a cemetery, and the installation of a headstone.  While cremation is gaining in popularity, the traditional funeral is still the most popular manner for disposing of the deceased.

Here is a reasonable "ballpark" estimate of the main funeral costs.

It's important to notes that funeral prices vary considerably between funeral homes and geographic areas of the country,

In this example, total costs would approximate $9,000....and that's just for the "main" items.  There could be additional charges for things like placing the obituary in the newspaper and buying flowers. 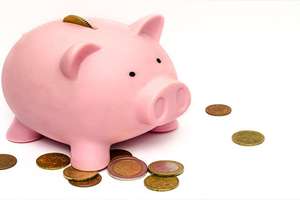 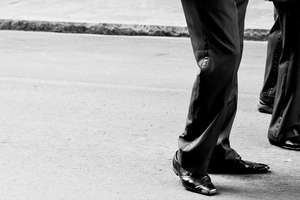 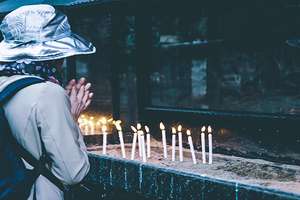 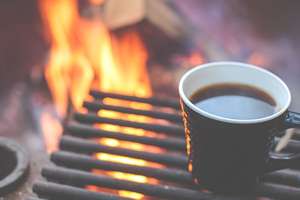