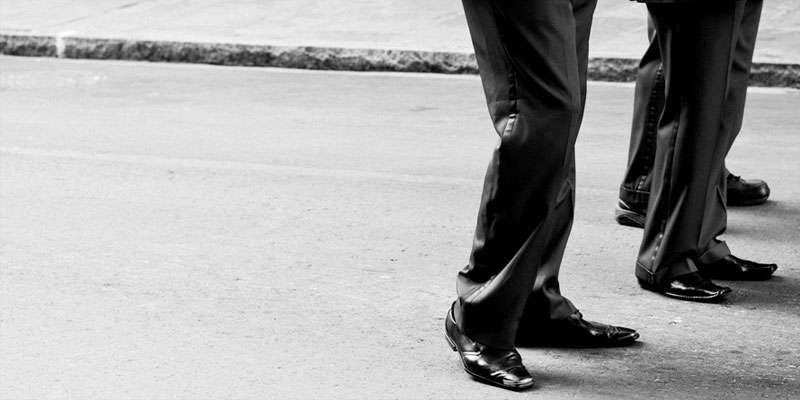 Advantages of a traditional funeral service

Lastly, the expenses associated with a traditional funeral service leave plenty of room for negotiating a big discount.  Using a resource like the Funeral Saver’s Kit to plan your funeral can often slash several thousands dollars from the funeral home’s bill.

Disadvantages of the traditional funeral service

Holding a viewing during the evening, followed by the actual funeral service the next day, forces family and friends to make multiple trips to the funeral home (separate trips for viewing and funeral ceremonies).  This may be an inconvenience for family members that are ill, disabled, or have to travel great distances.  The traditional funeral also requires the greatest time commitment from the immediate family in terms of planning and attending ceremonies.