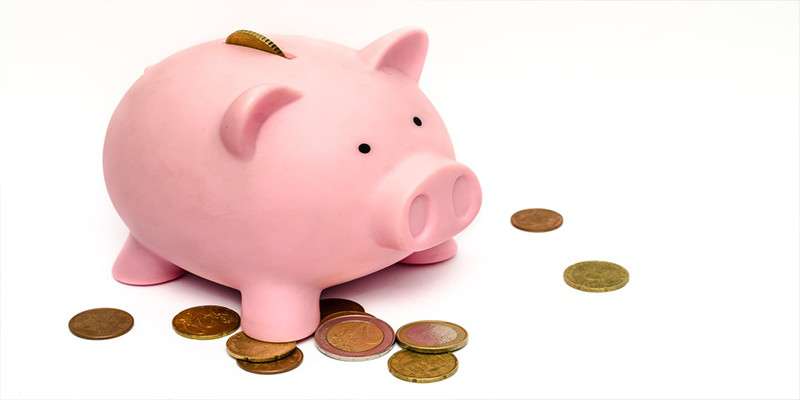 This article shows you things you can do to plan an affordable funeral.  With the typical funeral now costing more than the price of a decent used car, many families need help planning a more affordable funeral (or cremation) service.

Most American funerals now cost between $8,000 and $10,000.  Unfortunately, as baby boomers age, demand for funeral services will grow and drive funeral prices up even further.  Some experts predict that within three years the average traditional funeral will cost nearly $12,000.

With proper planning and a little foresight, you can realistically reduce out-of-pocket funeral expenses by at least 50%.

Is it too late to plan an affordable funeral service?

While most families do end up spending close to $10,000 on funeral expenses when a loved one dies, more families are also finding ways to reduce or eliminate the tremendous financial burden that death brings.

The key to affordable funeral planning starts by understanding the funeral industry.

Unfortunately, most information about funeral planning comes from funeral directors themselves - or at least it used to.  Sites such as ours can take the mystery out of funeral planning and provide objective advice that benefits family members.

Most families don't know much about funeral planning.  It's not a topic we like to think about, and the average family only plans a funeral about once every fifteen years.  This means that most families automatically go along with whatever recommendations the funeral director makes.

Unfortunately, many families don't realize that funeral homes are in business to make money, so funeral homes won't usually offer more affordable choices to families - unless the family knows what to ask for.

That's the bad news; the good news is that a little education goes a long way.  For example, the typical family using an objective funeral planning guide such as Parting.com, usually cuts their funeral bills by more than 50% - saving themselves thousands of dollars in unnecessary expenses.

Here's a great tip from the Funeral Saver's Kit that can help you plan a more affordable funeral or cremation service: understand how funeral homes price their goods and services.  While most funeral homes offer similar services, they often price their services differently.  For example, Funeral Home A might charge a large fee for the funeral directors' time and add a small markup on the price of a casket; while Funeral Home B might charge a smaller fee for the funeral director's time, but then make up for it by charging more for the casket.

Even though on paper both funeral homes appear to offer the same overall price for a traditional funeral, you'll find that in most cases, Funeral Home B is willing to give you a larger discount off their normal pricing structure.  You can use the Funeral Saver's Kit to find those funeral homes in your area that are most likely to offer you a large discount.  It's easy to negotiate a discount once you know how, and you really can save thousands of dollars in the process.

The affordable funeral vs. cremation

Over the last few years, a new trend has been emerging: more families are choosing cremation in lieu of a full-blown funeral.  The good news is that cremation can be less expensive than a funeral followed by body burial.  Unfortunately, to protect profit margins, most funeral homes have increased their cremation prices, making cremation a less attractive option compared to what it was just a few years ago.

While some families have no preference for the deceased, many families don't like being forced to choose cremation solely because that's the only thing they can afford.

If you prefer a traditional funeral but can only afford cremation, don't despair.  There is plenty you can do to bridge the price gap and lower your overall funeral bill. The key is knowing which funeral home expenses can be eliminated without impacting the funeral service itself.

If you aren't sure which items can be safely eliminated without impacting a quality funeral service, read the relevant section in the Funeral Saver's Kit.

As the baby boomer generation reaches retirement age, demand for funeral goods and services will outstrip the ability of funeral homes to provide those goods and services.  Unfortunately, this means that funeral prices will likely increase by a substantial amount over the next two decades.

Fortunately, technology and the Internet can make it easier for savvy families to beat the funeral homes at their own game. 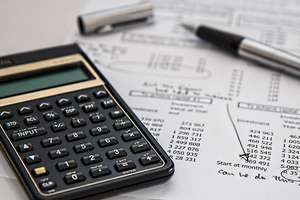