Moving When You’re Mourning: Relocation After a Loved One’s Death 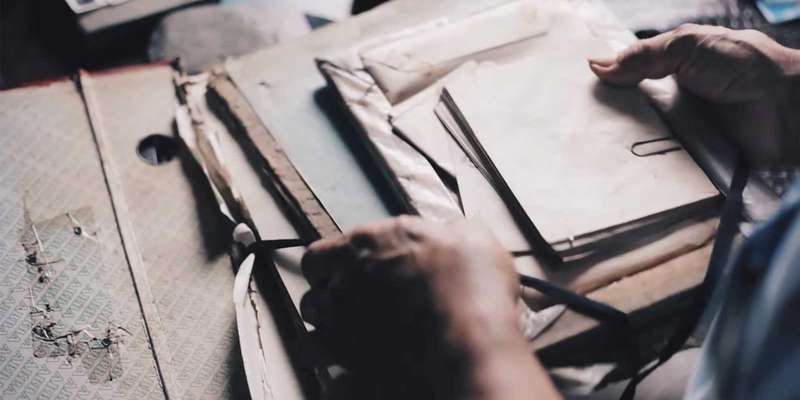 This article previously appeared on the Sparefoot.com Moving Blog

When someone you share a home with dies, your grieving process can become even more complicated if you’re dealing with a potential move.

Motivational speaker Carole Brody Fleet, author of “Happily Even After: A Guide to Getting Through (and Beyond) the Grief of Widowhood,” faced this decision after the death of her husband, Mike Fleet, in 2000. Mike had suffered from Lou Gehrig’s disease.

Not only was she living in an area that was in decline, but Fleet had emotional reasons for finding a new home.

“Living with all of the wonderful memories combined with the memory of him dying at home proved to be overwhelming,” she said.

If you’re thinking of making this type of move, consider these four pieces of advice for overcoming the logistical and emotional challenges.

In conjunction with National Moving Day, which in 2015 falls on May 26, SpareFoot is sharing various stories about people who’ve moved amid life-changing events. This story focuses on relocating after the death of a loved one.

1. Be Patient With Yourself.

When it comes to putting your house on the market, touring new homes and sorting through your loved one’s possessions, there’s no such thing as the perfect time. Some people might prefer to tackle these tasks within a few days, while others might need to wait several months.

At first, Fleet couldn’t bring herself to part with her husband’s possessions or anything he had touched, used or made comments about in the past.

“Then one day, I instinctively knew that it was time to go into the closet and clean it out,” she said.

Another day, she felt the time was right to put away Mike’s awards and accolades. Later, she knew that she should donate his favorite chair.

If you don’t know what to do with all of your loved ones possessions at first, that’s perfectly fine. For Fleet, this process took several months. Unless there’s a strict timeline for your move, be patient and listen to your instincts.

Certain belongings that your loved one leaves behind may be harder to clear out than others. For Fleet, this problem arose with her husband’s collection of more than 50 Western-style shirts.

“The thought of donating Mike’s shirts—which were such an integral part of his persona–made me weep,” she said. Still, she knew it just wasn’t practical to hang onto so many pieces of clothing.

Fortunately, she found a happy middle ground by creating a keepsake from her husband’s garments. She cut a square from each shirt and had them made into a quilted wall hanging that she plans to pass along to her daughter.

Perhaps you’ve developed a great plan for handling all your loved one’s physical items before a move. But how do you deal with leaving behind the intangibles, like all your memories with that person?

Fleet struggled with the fact that her old property was the only home her daughter had ever known. “All her memories—the wonderful and the terrible—were contained within that house,” she said.

She encourages others to keep in mind that they can bring all those memories with them when they move into a new home. In Fleet’s case, it also helped to remember that Mike would’ve wanted her and her daughter to make new memories in their new home.

“[My daughter] decorated her bedroom with photos and keepsakes from her dad, which helped assuage a great deal of the grieving process for her,” Fleet said.

After a loved one dies, you might face subtle or not-so-subtle pressure from friends and relatives when it comes to moving and deciding what to do with various possessions. Try to filter out anything that’s unhelpful or that causes additional stress.

“It is easy for your mind to become muddled by advice. You must tune out the noise and listen to you,” Fleet added.