Cremated Remains: 7 Insanely Cool Things You Can Do With Them 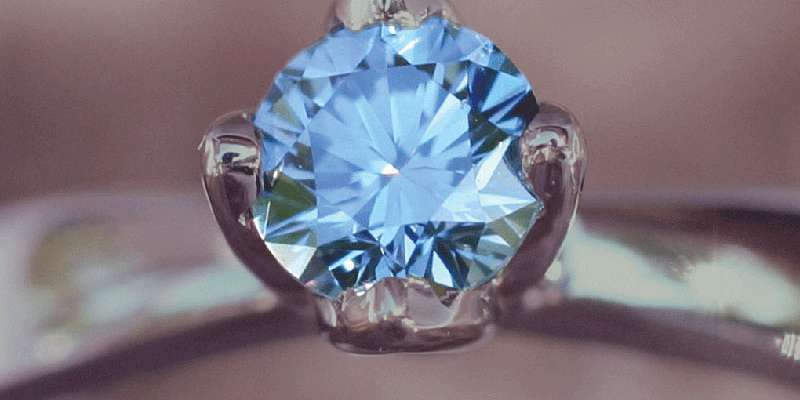 Cremated remains, which are commonly mistaken as "ashes," are often the only physical remains of a person after their cremation.  People are all too familiar with the idea of a porcelain urn  sitting on the mantle above the fireplace, but some might want to celebrate the life of "Grandma" differently.

Since every life is unique, why does every ending have to be the same?  The following companies may seem odd, but they all help to shape the view of death and mourning. Lives should be celebrated, and anything that helps do that should be taken seriously. So here are 7 of the most creative things you can do with cremated remains.

1. Swim With the Fishes

Eternal Reefs: For $2,995 you can have your remains added to a "reef ball" and help do your part in restoring the ocean habitat.  The cremated remains are mixed into concrete to create a "Pearl".  That pearl is then added to a "Reef Ball" and used to start an ocean habitat.

2. Baby You're a Firework 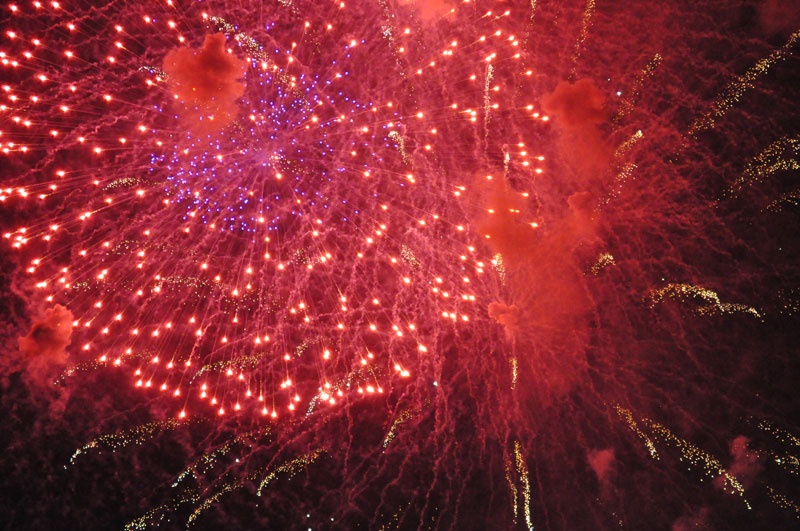 Angels Flight: For $4,250 your family and loved ones can watch as the cremated remains light up the night sky with custom colors, brilliance, and patterns specifically chosen for the deceased.

3. Going Out with a Bang 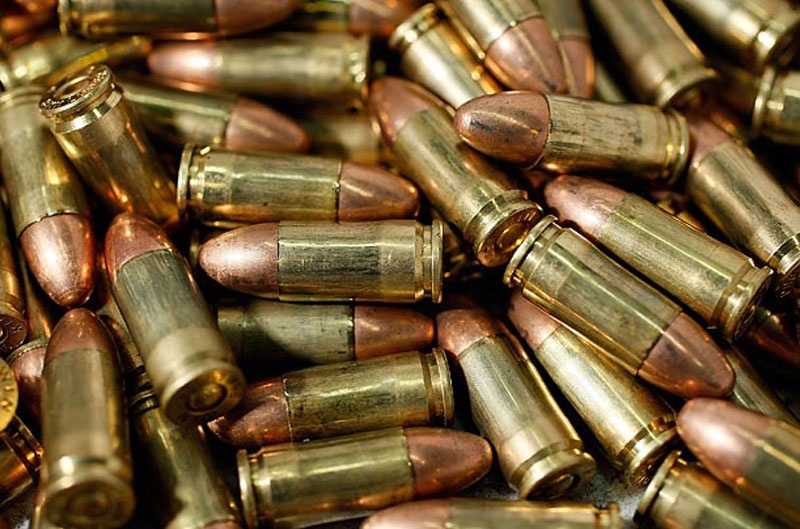 Holy Smoke: For $850, one pound of cremated remains will be loaded into 250 shotgun shells, ready for use.  The same amount could be used for 100 rifle rounds or 250 pistol rounds. 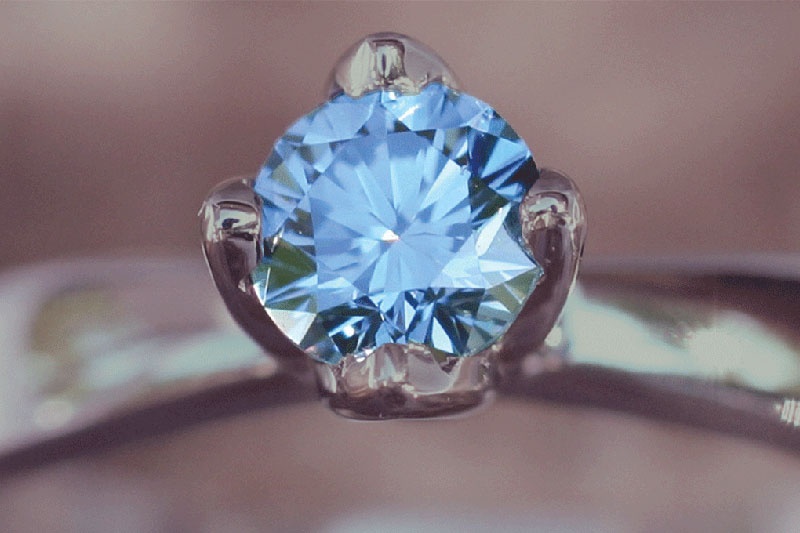 LifeGem: For nearly $20,000, you can use the carbon from cremated remains or even a lock of hair and turn it into a 1-carat diamond.  LifeGem offers a multitude of colors, cuts, and sizes so you can bring memorial jewelry to a whole another level. 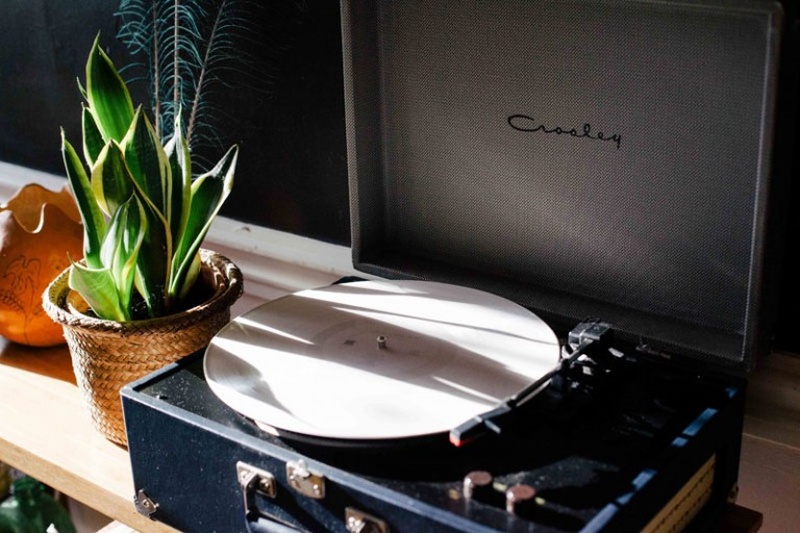 And Vinyly: For a little over $4,200, cremated remains can be pressed into a vinyl record with music, a voice recording, or even just silence so that your loved ones can hear your “pops & crackles”.

Mesoloft: $2,800.  Mesoloft will place your cremated remains into a weather balloon, take it up to 75,000 feet and release them into the atmosphere.  Taking volcanic ashes as a model, they say the remains can travel the earth before eventually settling back down.

Celestis: Starting at $1,250 (and going as high as $12,500) you can have cremated remains sent into space.  Celestis Memorial Spaceflights has options ranging from deep space travel to being placed on the surface of the moon.  Flights seem to only occur once ever year so it’s definitely not the quickest disposition option. 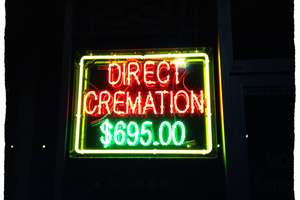 How Much Does A Cremation Cost? Depends Who You Call 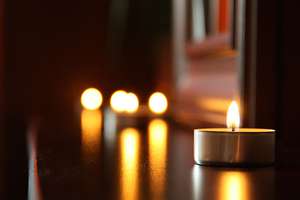 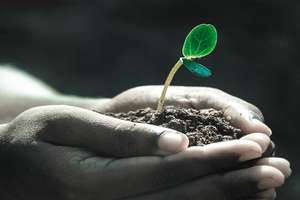 Humanist Funeral: A Unique Farewell and Celebration Of Life 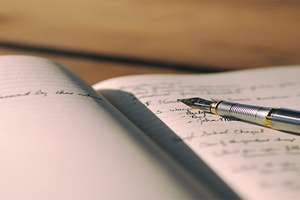 How To Write a Eulogy