Body Donation: The Advantages and Disadvantages 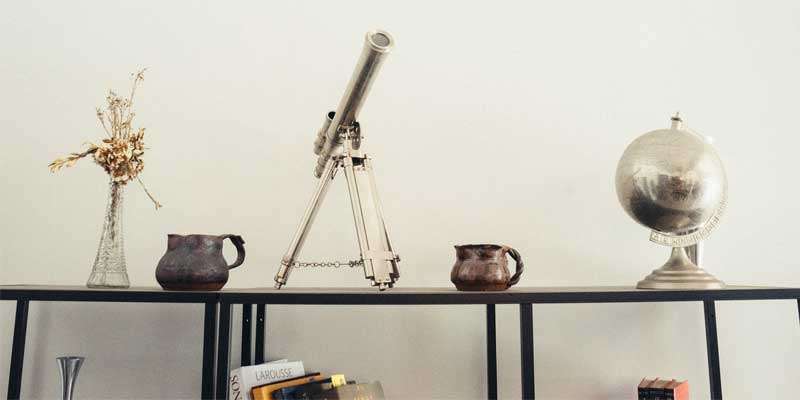 If you are interested in donating your body to science and making a contribution that benefits others, MedCure is one of the oldest and most respected programs to do so.  If you quality for a body donation, MedCure will arrange for your body to be donated, and then will organize the rest of the remains to be cremated and returned to the family within 4-6 weeks for no cost.  If you would like to know more, please call (866) 437-9526 and someone will be able to assist you and answer any questions.

Many people consider donating their body to science in lieu of choosing a funeral followed by burial in a cemetery.  Body donation (or medical donation, as it is sometimes called), has advantages and disadvantages

Advantages of donating your body to science

Moreover, the donor program or medical school accepting the body usually takes full responsibility for handling the eventual cremation and burial tasks.  Families are usually given the option of having cremated remains buried at the school site or returned to the family once the school is finished using the body for teaching purposes.

Donating your body to medical science also has an altruistic advantage in that your donation helps train future doctors and surgeons and may help find cures to a variety of diseases.  While this may not be a high priority in some families, other families take solace in the fact that they are able to make a positive impact on future generations.

While medical donation offers many advantages, there are also disadvantages you should consider before finalizing your plans.

You need to plan carefully to ensure that the body will be accepted regardless of the manner of death.  Some donation programs exclude bodies that have expired from certain conditions.  Should you (or a loved one) die in a manner that is excluded under the terms of the donor program, surviving family members would be responsible for making alternative arrangements.  This means even if you were planning on donating your body to science at relatively no cost, you could end up with unexpected funeral bills.

Most donor programs have counselors that can clearly explain which methods of death are acceptable or excludable under their program guidelines.  By talking with the donor program counselor and reviewing their literature, you can reduce –and in many cases eliminate- the risk of an expensive surprise.  Some programs will agree to accept the body regardless of the manner of death – even if the school determines they cannot use the body for teaching purposes.

It is also important to remember that medical donation may not be a viable alternative for “at need” cases.  Most donor programs require program registration prior to the time of death.  Because most medical schools require the decedent to be delivered immediately upon death, there often is not enough time to register for medical donation after the person has died.

This means you should have a backup plan when choosing medical donation.  You want to have a “plan B” just in case your donation is not accepted by the medical school because of an excludable manner of death or because the body could not be transported to the medical school within a reasonable amount of time.  Again, the donor program counselor will be able to provide clear guidance as to what manners of death and what time frames for delivery are acceptable.

Also, because most medical schools use bodily organs in their research, they usually do not accept bodies whose organs have been donated.  So if donating your organs is important to you, the medical donation option may not be available to you.  Similarly, autopsied bodies are usually not eligible for medical donation for the same reason.

Note: most medical schools do allow you to donate your eyes without jeopardizing a full body donation.

While donating your body to science can be a wonderful way to serve future generations, the process may not celebrate the decedent’s life as the family wants.  Because time is of the essence when donating a body, there usually is not time to hold a funeral or memorial service with the body present.  This doesn’t mean the family can’t hold a memorial service anyway; it just means that they will have to hold the service in the absence of the body or cremated remains.

Because some families find that holding a funeral is therapeutic and helps them begin the healing process, forgoing a funeral for body donation, may be less satisfying to some  surviving family members.

Although all medical schools hold a community memorial service to pay respects to the bodies used during the previous semester’s classes, this ceremony usually does not occur until approximately 18 months after the date of death.  This extended “waiting period” often may delay the family’s feeling of closure.

Lastly, because the body needs to be preserved for a long time period (usually until the next school semester starts), the medical school will be required to embalm the body.

Donating your body to medical science has many advantages and disadvantages.  The above considerations can be used as a starting point for making an appropriate decision. 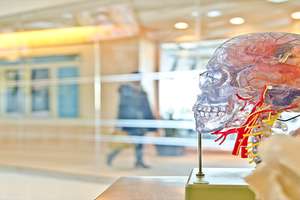 Donating Your Body to Science - What You Need to Know