Austin Peel & Son Funeral Home is located on the south-west corner of Highway 183 and I-35, serving the large Georgian Acres and Allandale communities. Situated within a few miles of three cemeteries, the funeral home has been a landmark in Central Austin for many years.

The funeral home occupies a 12,000 sq ft. single-story building that greets visitors with a friendly cream facade. It stands in a large plot with ample parking. Interiors boast two visitation rooms and a chapel with seating for 250 guests.

Traditional and graveside services held directly at the burial site are available, direct cremation and cremation with funeral or memorial service are also offered. Both English and Spanish are spoken. The family-run company was founded by Billy F. Peel, first opening in west Austin in 1984, but later relocating to its current location, where the business now includes an in-house florist service.

Billy F. Peel, Joel Evans, Kelly Haertig, and Ray Martinez between them have built up a highly professional and caring team. They serve with sensitivity and compassion, also offering wood and metal caskets as part of their overall funeral service. 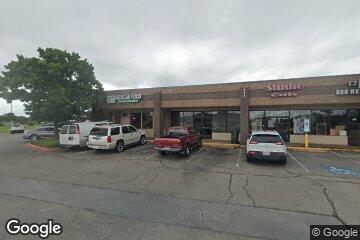 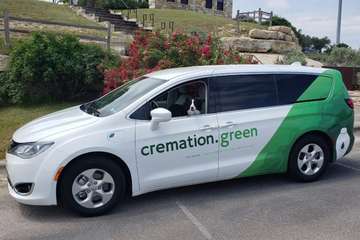 The prices below are based on the General Price List for Austin-Peel & Son Funeral Home. However, funeral homes sometimes have special pricing packages available, and you should ask if those are available.

Please let the funeral director know that you found Austin-Peel & Son Funeral Home on Parting.com to allow us to continue helping families like yours.

The funeral directors at Austin-Peel & Son Funeral Home are available to provide you with expert advice.