This listing is unverified. If this is your funeral home, please verify your business
69 Otsego Street Canajoharie NY 13317
Back to Canajoharie, NY Results

Lenz & Betz Funeral Home has been serving the residents of western Montgomery County for the past 80 years since it was started by Donald Lenz, Sr. in 1929. In 1990, the business was acquired by the Betz Funeral Home of Amsterdam. Recognized as a vital part of the history of the Mohawk Valley, it was completely renovated beginning in the summer of 2006. Originally constructed in the 19th century, the building was restored to its original beauty preserving its historical presence in the Village of Canajoharie. The facility now has a large spacious chapel with seating for 125 and is completely handicap accessible.

Today, Lenz & Betz Funeral Home continues its tradition of excellence in funeral and cremation services to the residents of Western Montgomery County. We continue to offer superior services at affordable prices.

Peter J. Rose is the Managing Director of Lenz & Betz Funeral Home. A lifelong resident of the Mohawk Valley, Pete was raised in the Town of Florida. He then went on to attend the State University of New York at Canton, where he graduated in 2004.

Funeral service has such a long legacy of tradition deeply rooted in history in the United States. It is both an honor and a privilege to carry on such a wonderful tradition to my family, friends and neighbors in the Mohawk Valley. 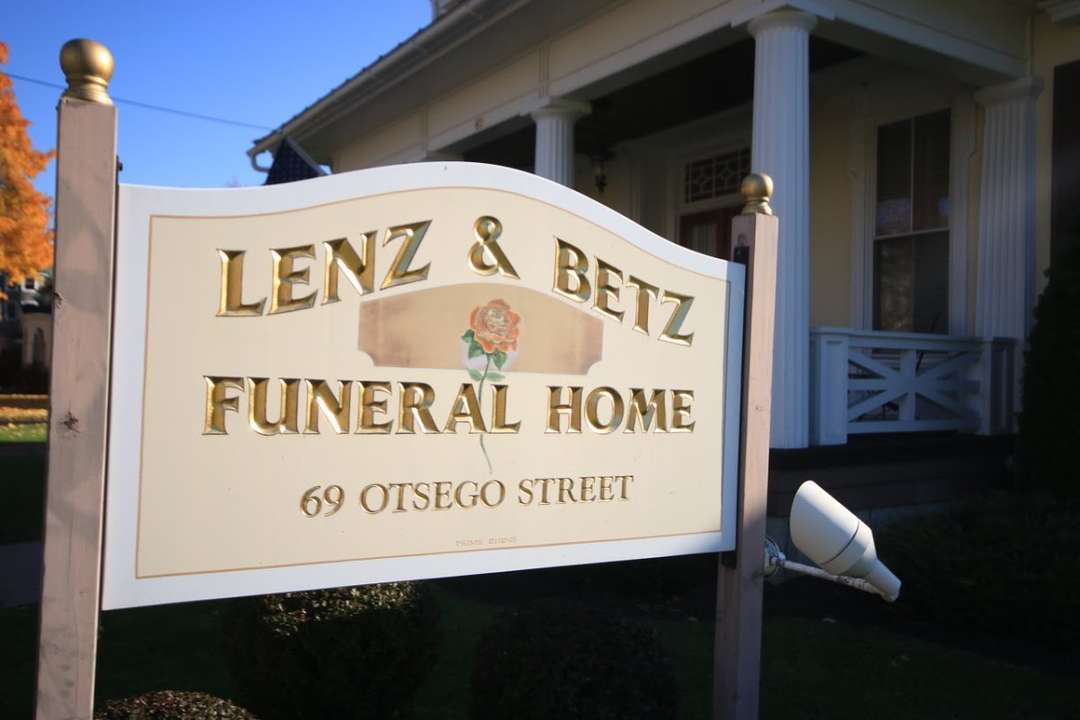 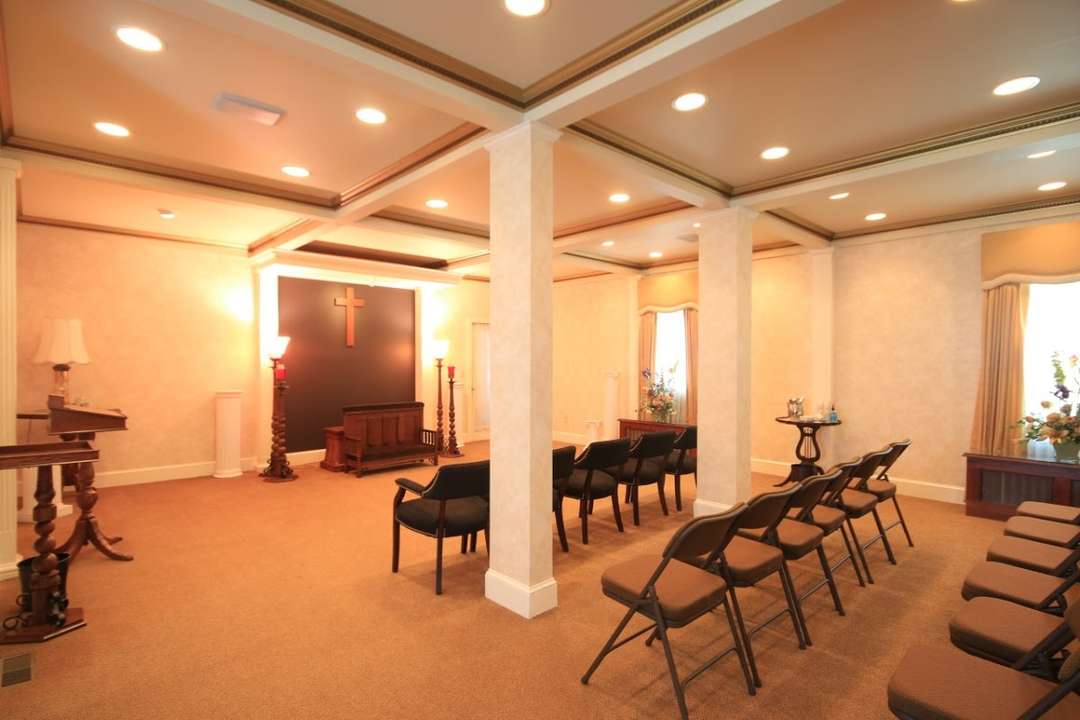 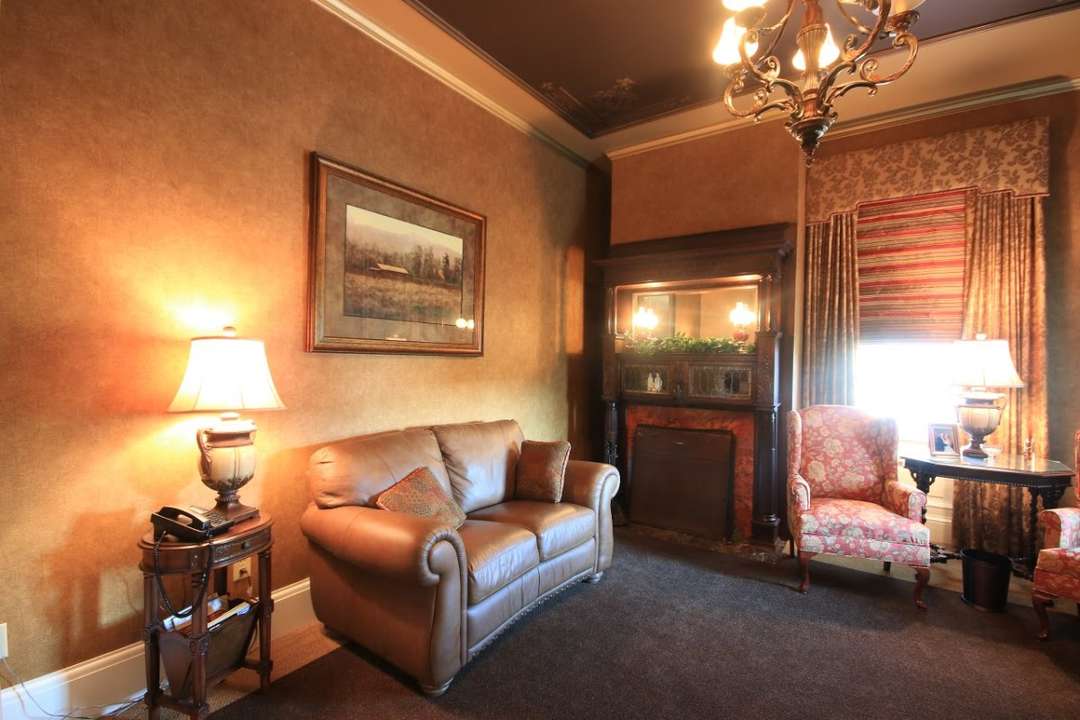 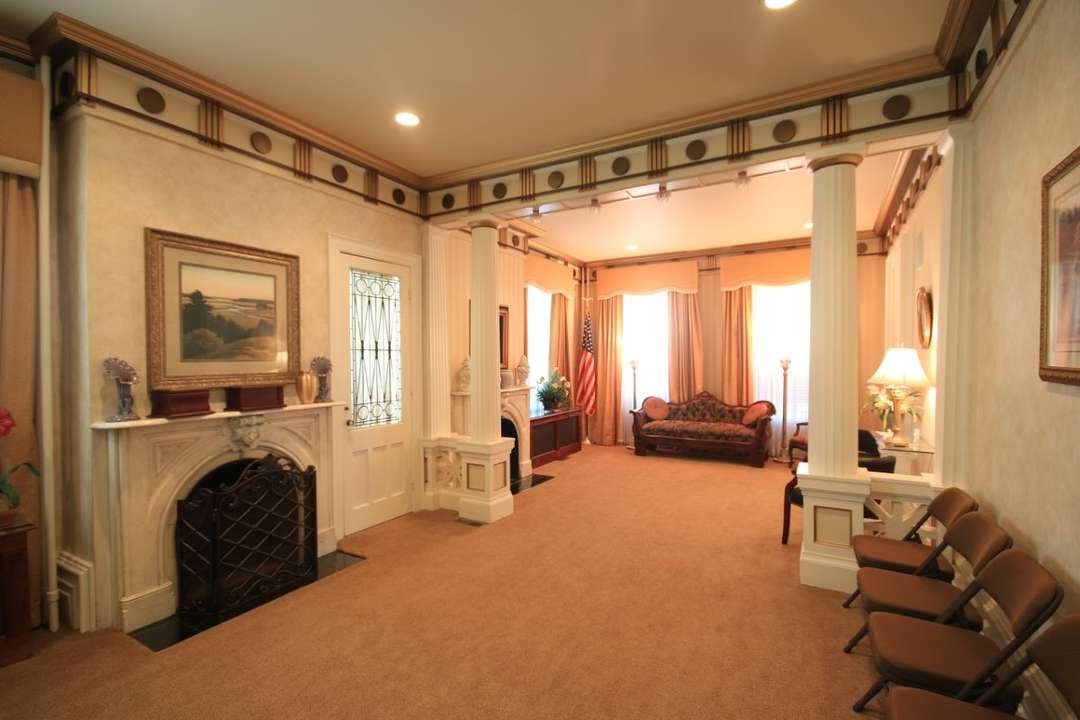 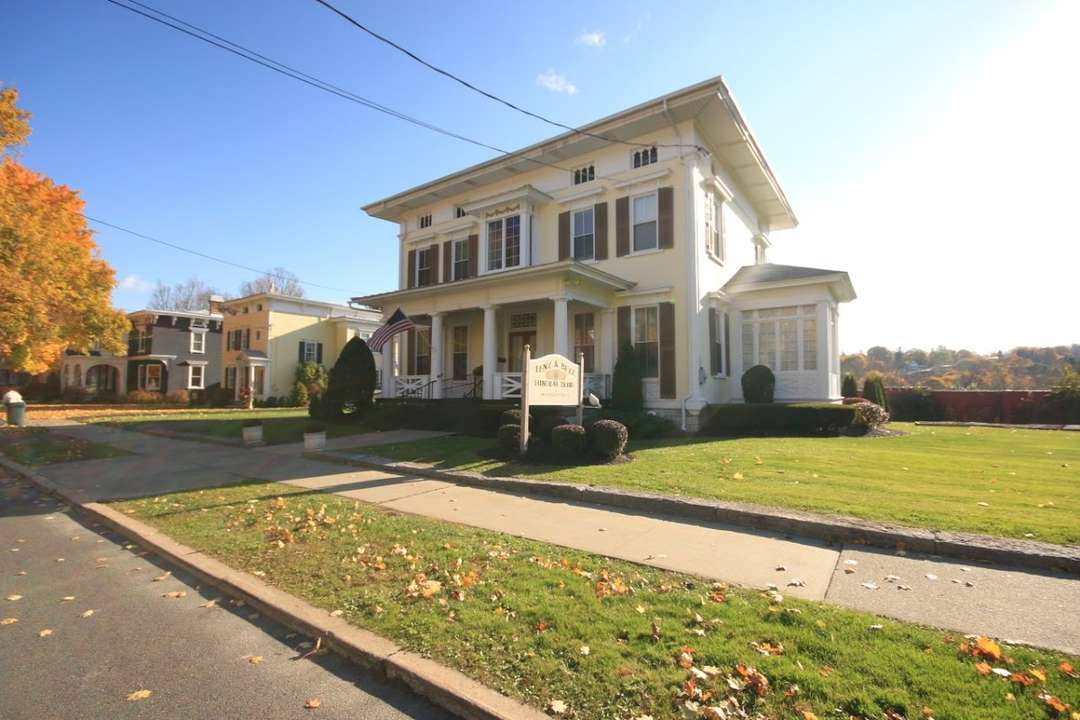 The prices below are based on the General Price List for Lenz & Betz Funeral Home. However, funeral homes sometimes have special pricing packages available, and you should ask if those are available.

Please let the funeral director know that you found Lenz & Betz Funeral Home on Parting.com to allow us to continue helping families like yours.

“ Betz, Rossi, Bellinger & Stewart Family Funeral Home provided an amazing service when my mother passed away last year. We had a service and my mother was cremated after. I was very impressed, they provided a five star service. ”

The funeral directors at Lenz & Betz Funeral Home are available to provide you with expert advice.