This listing is unverified. If this is your funeral home, please verify your business
85 W. Main Street Broadalbin NY 12025
Back to Broadalbin, NY Results

Jeffords & Stewart Funeral Home has served Broadalbin and the surrounding area for over 60 years. Horace Jeffords established the business in the early 1940??s. John Stewart began his career with the business in 1978, became a Licensed Funeral Director in 1982, and eventually purchased Jeffords Chapel in 1992.

John continues to serve as an active Funeral Director as well as General Manager. He was a 1975 graduate of Gloversville High School and Hudson Valley Community College in 1981. In 2004, he and his partners merged their five businesses to form Betz, Rossi, Bellinger and Stewart Family Funeral Homes. Under John's care, small-town community values are still an important part of the service that Jeffords & Stewart Funeral Home continues to provide to its neighbors. 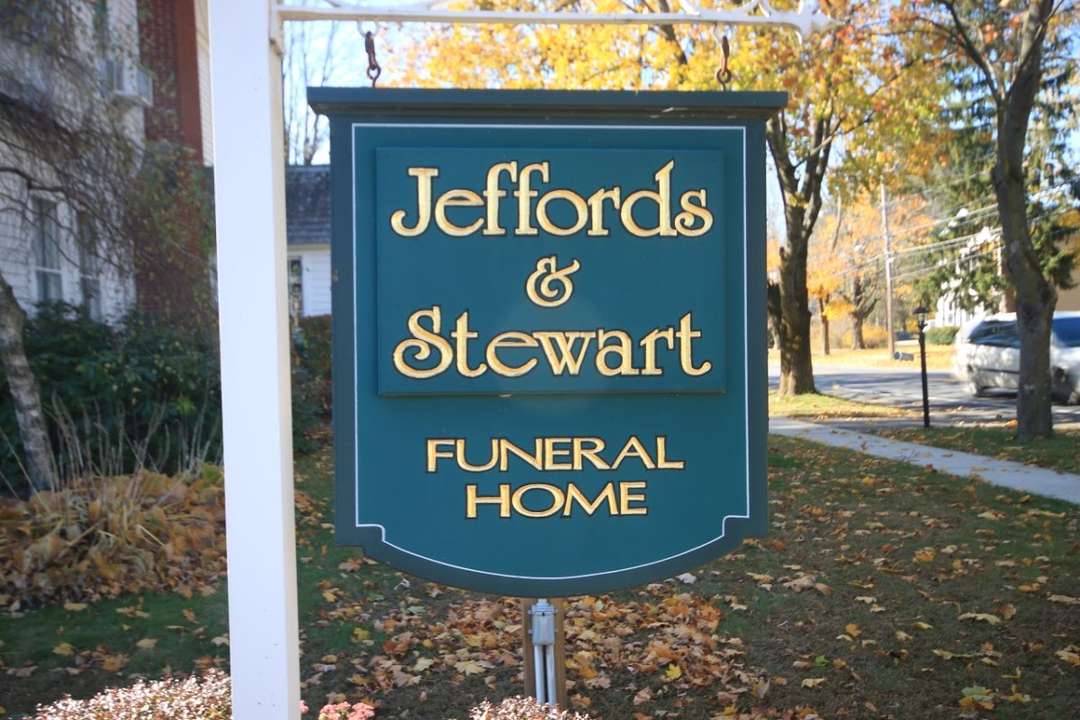 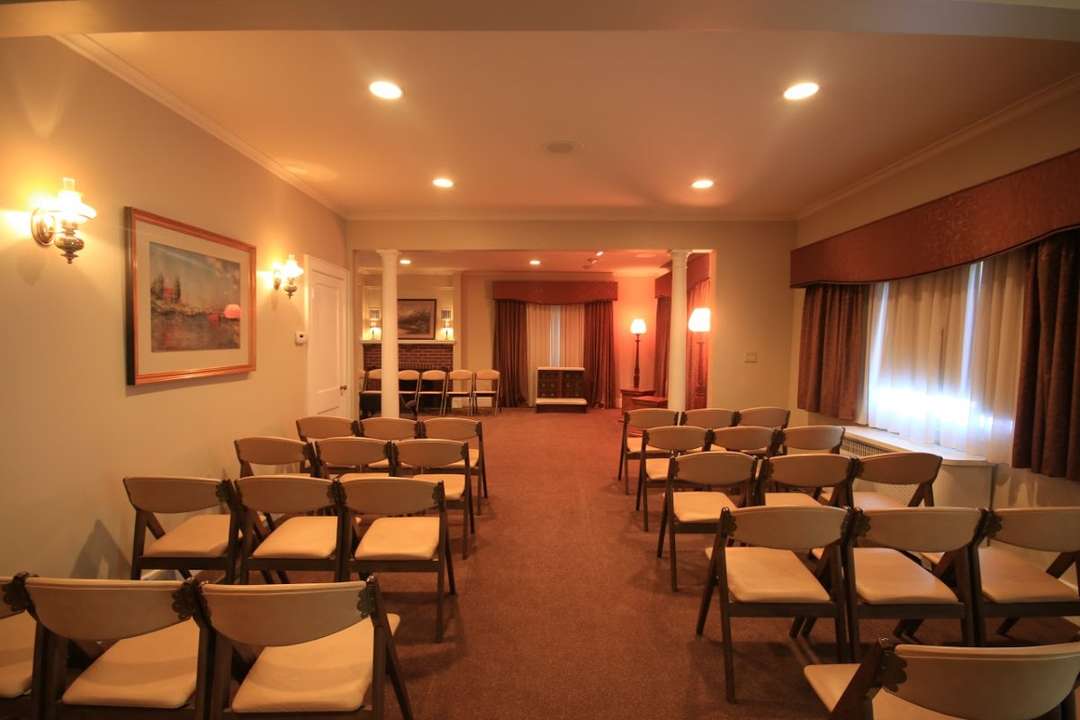 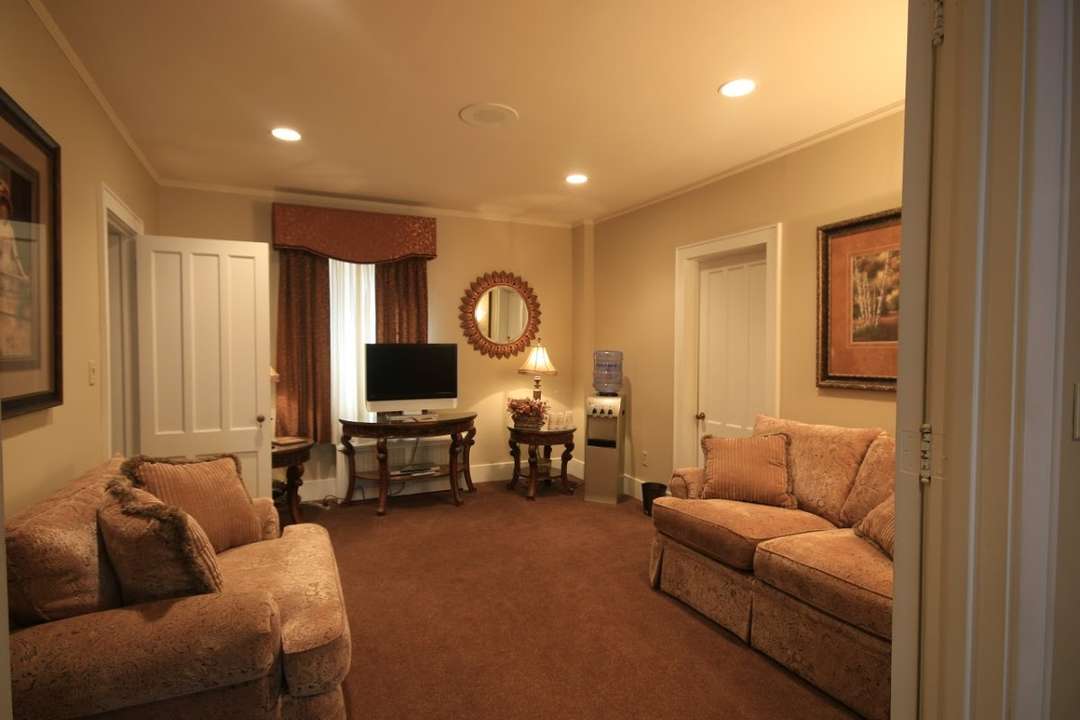 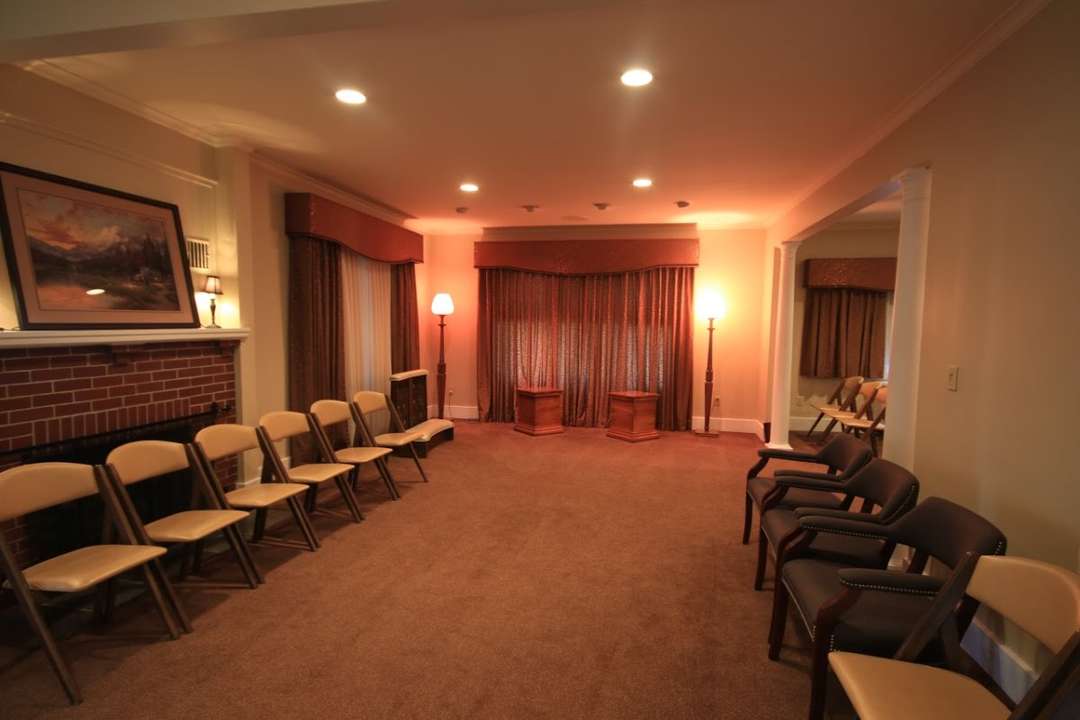 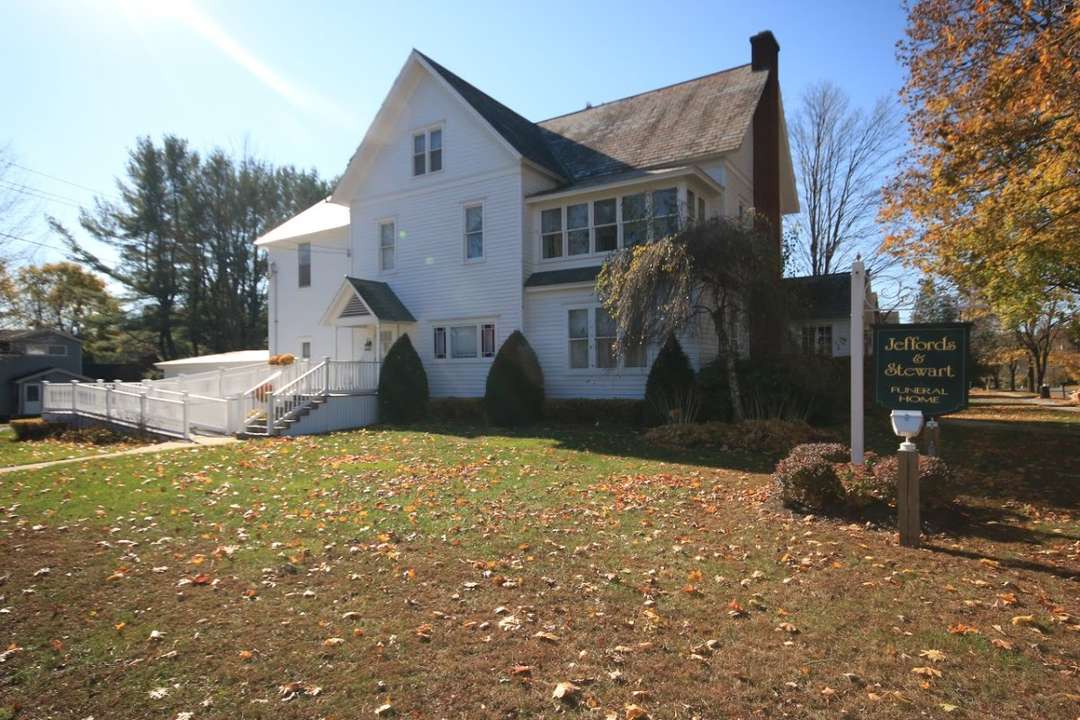 The prices below are based on the General Price List for Jeffords & Stewart Funeral Home. However, funeral homes sometimes have special pricing packages available, and you should ask if those are available.

Please let the funeral director know that you found Jeffords & Stewart Funeral Home on Parting.com to allow us to continue helping families like yours.

“ I cannot express enough how wonderful the people at Jeffords & Stewart Funeral Home are. Every single person takes a personal interest and helped us as if it was their own family member. They handled my mother's funeral every step of the way, from planning to the funeral, perfectly. They showed warmth and compassion while performing duties as professionals. ”

The funeral directors at Jeffords & Stewart Funeral Home are available to provide you with expert advice.