In 1950 Donald Hoff & Stephen Sekeres formally opened the funeral home known then as Sekeres-Hoff Funeral Home. Both were graduates of Pittsburgh Institute of Mortuary Science. Mr. Hoff, of Mingo Junction., continued to run the home under the name of Hoff Funeral Home after Sekeres left the funeral home. Mr. Hoff, continued to operate the funeral home until his death in 1982. This led to the funeral home's operation being directed by Darlene Hoff. Sam Shorac bought the Funeral Home in October of 1997, becoming Hoff Shorac, and in June of 2013 Jeffrey L. Schuetz purchased the building becoming the third owner and switching the name to Schuetz Funeral Home, "The Afordable Choice." Being raised next to a funeral home in Tiltonsville, OH, Jeff became interested in the funeral business at an early age. He attended the College of Mortuary Science in Cincinnati, OH graduating in 2008 with a Bachelor of Science in Mortuary Science. Jeff brought his skills back to his home, the Ohio Valley, to offer people quality funeral services at an affordable price because he believes that people should be not financially burdoned at an already stressful time in a person's life. 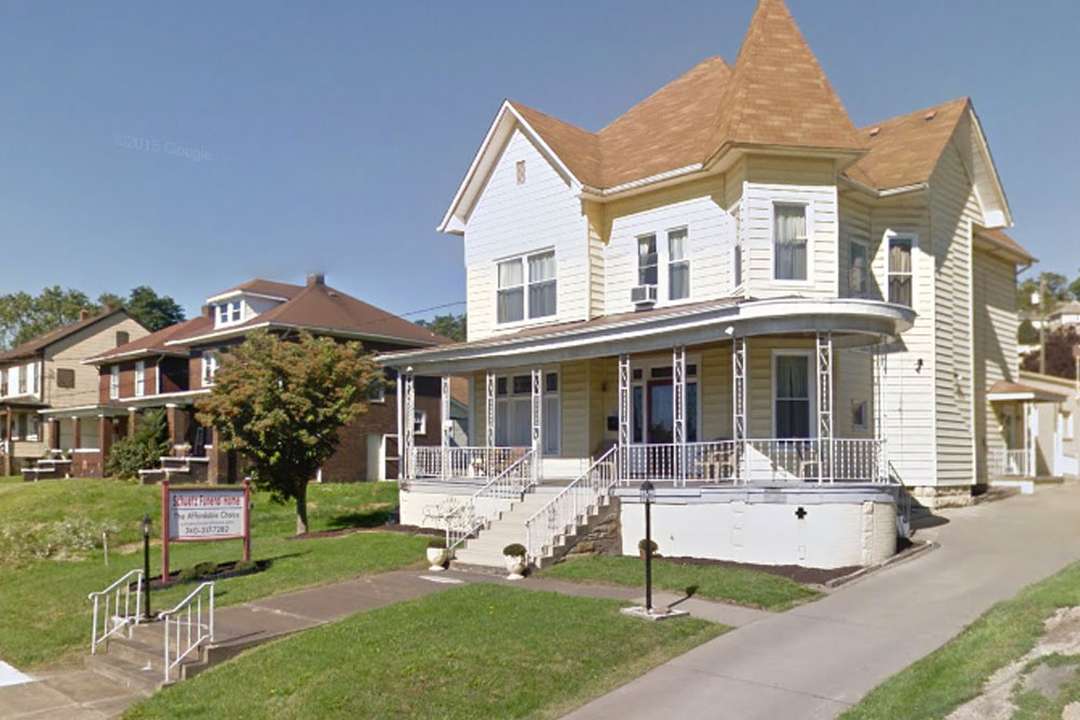 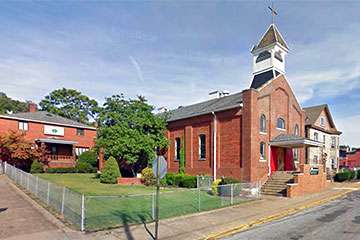 The prices below are based on the General Price List for Schuetz Funeral Home. However, funeral homes sometimes have special pricing packages available, and you should ask if those are available.

Please let the funeral director know that you found Schuetz Funeral Home on Parting.com to allow us to continue helping families like yours.

The General Price List we have on file for Schuetz Funeral Home has an effective date of Oct. 1, 2013. The prices on our site are for your reference only. We can’t guarantee that the actual prices will be the same as the prices listed on our site. All funeral homes have an effective date on their Price Lists that are subject to change and we recommend that you ask the funeral home for its most recent prices over the phone or for a copy of their General Price List.

“ Really enjoyed working with Jeff when my sister-in-law passed. We had her ashes within 3 days primarily because Jeff uses a local cremation company. We were never pressured into a service we weren't interested in and his prices were more than fair. Thank you Jeff for your assistance in our time in need. ”

The funeral directors at Schuetz Funeral Home are available to provide you with expert advice.