Set in Near East Columbus, C.D. White & Son Funeral Home has a prime location near downtown Columbus, OH. The funeral business is situated just minutes from the I-670 and I-71 onramps and offers easy access to several cemeteries, including Eastlawn and Evergreen Cemeteries, which are less than 3 miles from the facility.

C.D. White & Son Funeral Home has been serving the community for over a century, as the business was founded in 1908. The funeral home has a single location and is housed in a large, mixed-style structure on the corner of Mt. Vernon and N. Ohio Avenues. An abundance of parking is located on the premises.

Respect, compassion and affordability: These are just a few of the pillars on which C.D. White & Son Funeral Home was built upon. This funeral and cremation business was founded as a family business, and with Benjamin F. White acting as funeral director, the tradition of family service continues.

Regardless of religious faith, all customers are treated with the utmost care at this funeral home. Traditional services, including funeral services, burials, cremations and direct cremations are offered, and families have the opportunity to customize memorial services to fit their needs. 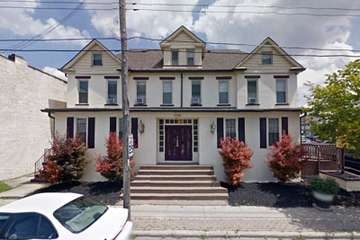 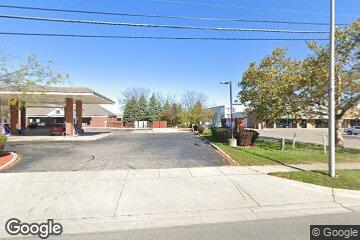 The prices below are based on the General Price List for C. D. White & Son Funeral Home. However, funeral homes sometimes have special pricing packages available, and you should ask if those are available.

Please let the funeral director know that you found C. D. White & Son Funeral Home on Parting.com to allow us to continue helping families like yours.

The funeral directors at C. D. White & Son Funeral Home are available to provide you with expert advice.