Approximately 23,000 people in the Greenwich Village neighborhood are served by Andrett Funeral Home, a funeral and cremation business dedicated to the Central Manhattan community. The facility is set less within 1/2 mile of Washington Square Park and within 3 miles of FDR Drive and the Queens Midtown Tunnel.

Andrett Funeral Home was founded in the year 1954 and was originally located on 2nd Street. It was not until 2016 that the business relocated to its present location, another existing funeral home, on Bleecker Street. All of the chapels and viewing rooms within the facility are all on the same level, and there are no steps leading into the stone-clad structure.

James Andrews and Helen Barrett, husband and wife, founded Andrett Funeral Home. The team owned and operated the business until the early 1970s, when the funeral home was absorbed by the Dignity Memorial network. In 2016, the funeral business was purchased by Peter DeLuca and is once again, family owned.

While traditional funeral services and cremations are available at Andrett Funeral Home, the business also offers a variety of unique offerings, including green burials. Live Web broadcasted ceremonies are available, as are simple, no-fuss direct cremations. 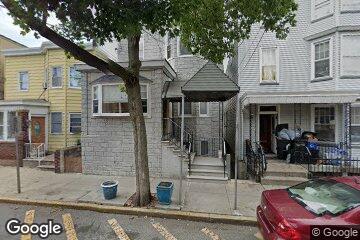 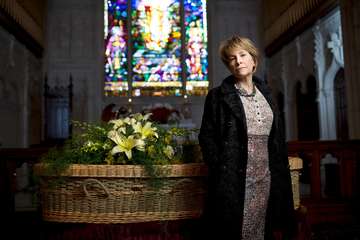 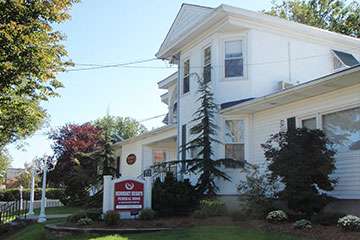 The prices below are based on the General Price List for Andrett Funeral Home. However, funeral homes sometimes have special pricing packages available, and you should ask if those are available.

Please let the funeral director know that you found Andrett Funeral Home on Parting.com to allow us to continue helping families like yours.

The funeral directors at Andrett Funeral Home are available to provide you with expert advice.