Bunkers Mortuaries had its beginnings in 1942 as Bunker Brothers Mortuary and Chapel. Since then, the Bunkers name has expanded to include a total of four locations, which are split between cemeteries, funeral homes and a crematory. The Eden Vale Mortuary is housed in a stunning steeped-roof building, which is clad in a mixture of natural stone, brown brick and wood.

Two Bunker brothers began this funeral and cremation business together; however, one brother left the family business in 1969 to pursue his faith elsewhere. The business stayed within the family until 1999 when it joined the Carriage Services funeral group.

Families have an array of options when choosing Bunker’s Eden Vale Mortuary. Funeral services can be conducted at graveside or performed as committal services. For cremations, families can choose from several ways to memorialize their loved one. Immediate services, such as direct cremation and burial, are also available. 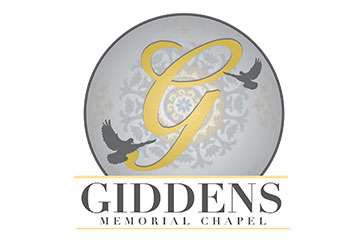 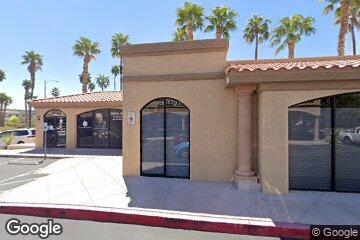 The prices below are based on the General Price List for Bunker's Mortuary. However, funeral homes sometimes have special pricing packages available, and you should ask if those are available.

Please let the funeral director know that you found Bunker's Mortuary on Parting.com to allow us to continue helping families like yours.

“ Grounds are not maintained. Highly disappointed in this place. ”

The funeral directors at Bunker's Mortuary are available to provide you with expert advice.