Situated just off the banks of the St. Johns River is Hardage-Giddens Funeral Home. This funeral and cremation business is located less than 2 miles outside of downtown Jacksonville, FL, and with its close proximity to Interstate 95 and the Acosta Expressway, travelers from all over Florida can access the funeral home with ease.

Both funeral home branches were family owned and operated until 1975 when the business was bought out by Service Corporation International®. Even though the funeral and cremation business is now a proud member of the Dignity Memorial network of funeral homes, the founding values are upheld.

Traditional and personalized burial, cremation and funeral service options are available through Hardage-Giddens Funeral Home. Direct cremation is possible, as are beautiful celebration of life ceremonies. 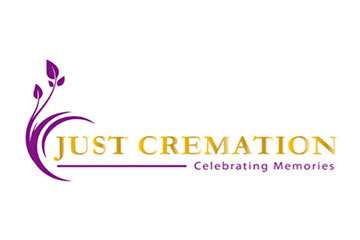 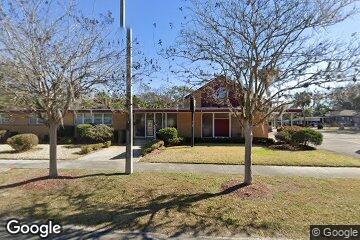 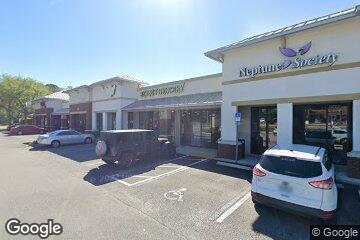 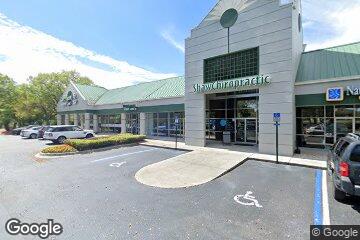 The prices below are based on the General Price List for Hardage-Giddens Funeral Homes . However, funeral homes sometimes have special pricing packages available, and you should ask if those are available.

Please let the funeral director know that you found Hardage-Giddens Funeral Homes on Parting.com to allow us to continue helping families like yours.

The funeral directors at Hardage-Giddens Funeral Homes are available to provide you with expert advice.