Angelus-Rosedale Cemetery, Mortuary & Crematory on W. Washington Boulevard is conveniently close to Interstate-10, situated as it is in the Pico-Union district, just south-west of downtown Los Angeles. The cemetery was founded as Rosedale Cemetery in 1884, and is one of the City's oldest, most iconic cemeteries, serving the communities of Los Angeles County.

Open to all races, cultures and creeds, the cemetery and affiliated historic Angelus Funeral Home on Crenshaw Boulevard, which was opened in 1925 as the very first African-American-owned business to be incorporated in California, provide families with both direct cremation and direct burial. Traditional and contemporary funeral service of burial and cremation with ceremony is also provided.

Angelus Funeral Home acquired Rosedale Cemetery in 1993, renaming it Angelus-Rosedale Cemetery. The imposing white building can comfortably accommodate up to 200 guests. It was designed by Paul R. Williams, a noted African-American architect, who is responsible for the stunning blend of Art Deco, Georgian Revival and Spanish Colonial.

The funeral home also offers transfer of remains to and from other funeral homes or mortuaries, such as the nearby Chapel of the Pines Crematory at 1605 S. Catalina Street. 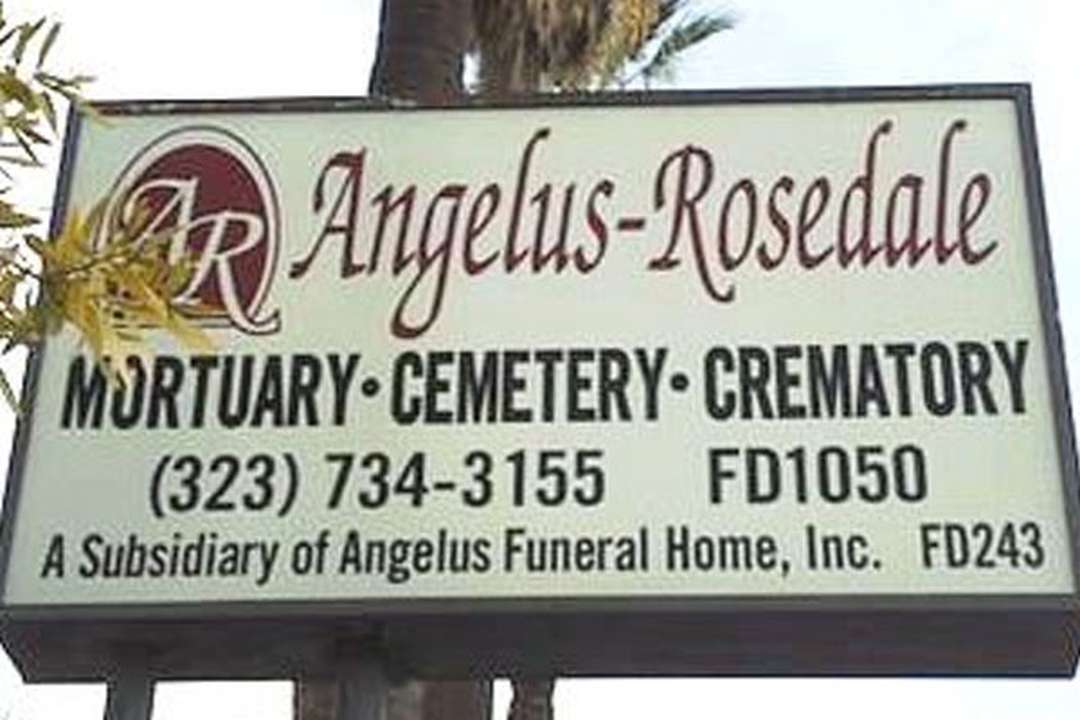 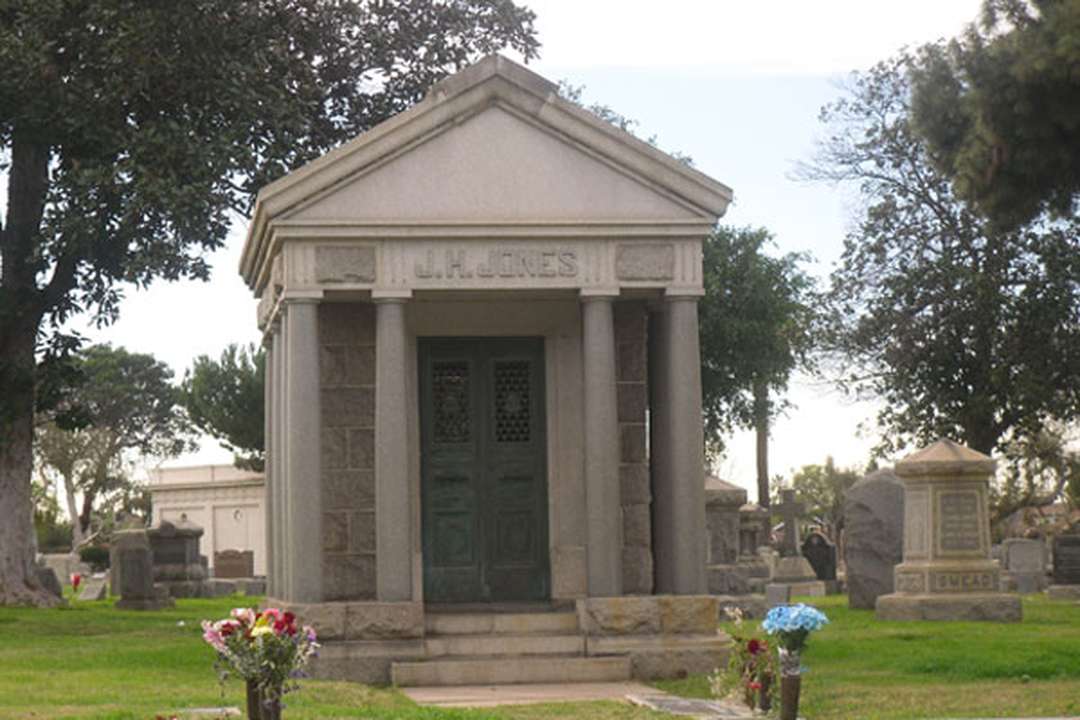 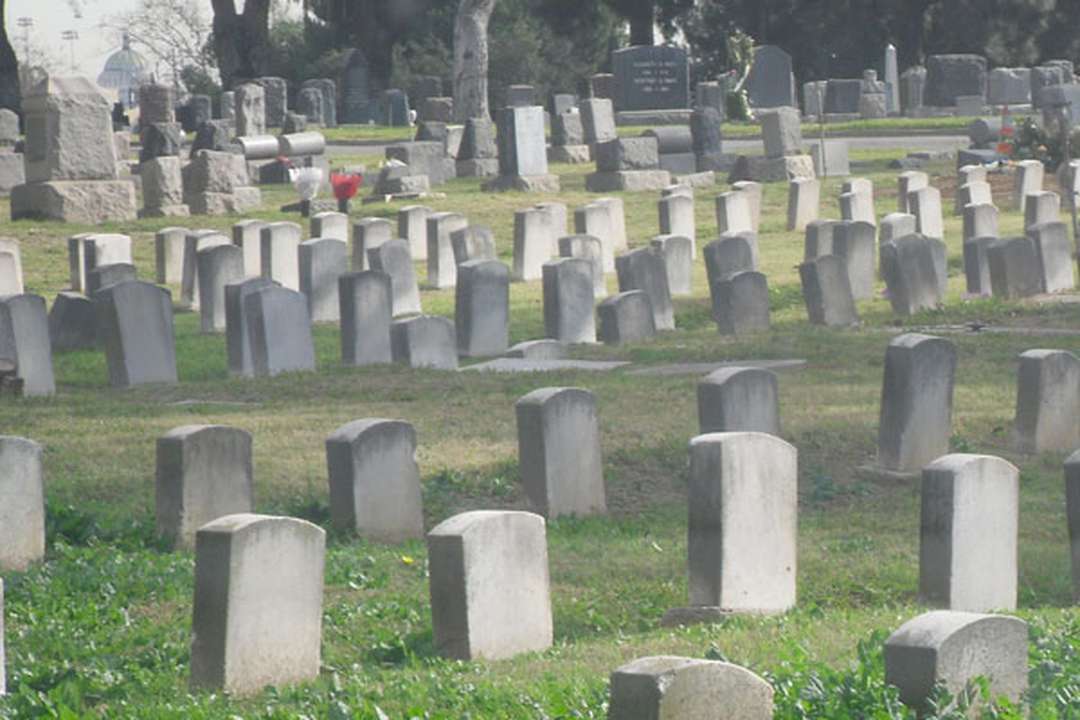 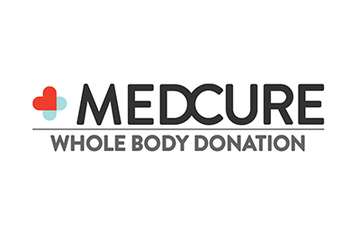 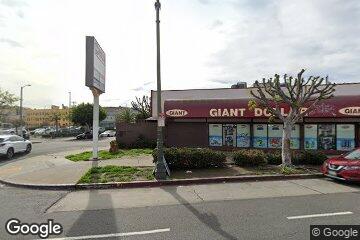 The prices below are based on the General Price List for Angelus-Rosedale Cemetery Mortuary Crematory. However, funeral homes sometimes have special pricing packages available, and you should ask if those are available.

Please let the funeral director know that you found Angelus-Rosedale Cemetery Mortuary Crematory on Parting.com to allow us to continue helping families like yours.

“ This Cemetery is terrible. They messed up my son funeral it had to be postponed till 2 week later and his burial was horrible they took almost 2 months to lay grass on a hole in the ground surrounded by a yellow tape and then layed down a headstone different from the one we ordered so it cost us extra to get another headstone from somewhere else. They have no customer relation couldn't give a suggestion on a layout on a headstone. So now we are paying double for lousy job. Would never refer anyone there. Been dealing with them over 35yrs was really hurt with the current services. ”

The funeral directors at Angelus-Rosedale Cemetery Mortuary Crematory are available to provide you with expert advice.